Like two buses that come along at the same time, we were thrilled to have two of our 2017 leavers secure 5 A*-Cs, including maths and English. 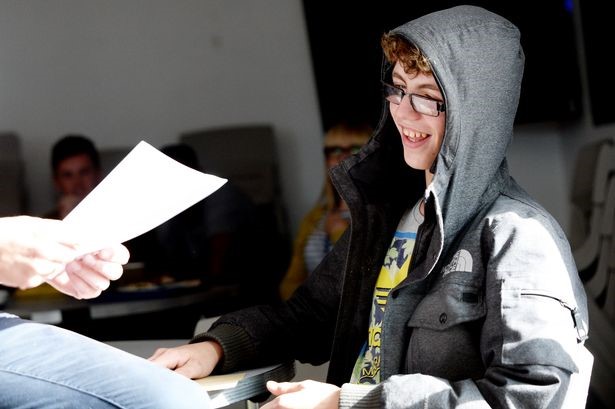